Discount applied: Bulk Discount - 50%
View cart 10 × “The Knowledge” have been added to your cart. 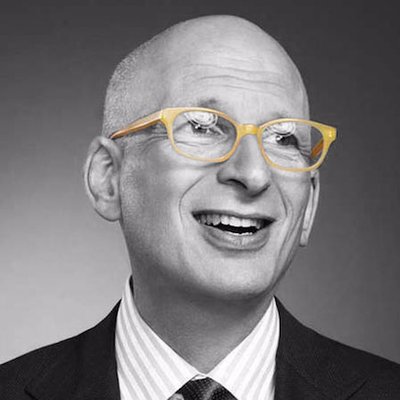