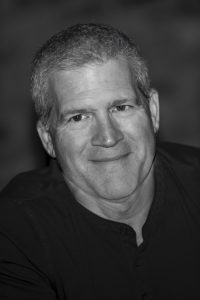 Mark McLaughlin (www.markmclaughlinmd.com) is the founder of Princeton Brain and Spine Care specializing in trigeminal neuralgia and cervical spine surgery. He studied under Peter Jannetta, considered the father of modern neurosurgery.

A former NCAA Division I wrestler, McLaughlin was inducted into the National Wrestling Hall of Fame in 2016. He is in his eighteenth-year coaching the Princeton Wrestling Club and created the non-profit Trenton Youth Wrestling organization dedicated to inner-city girls and boys. His commentary regularly appears in Business Insider and other national media outlets. 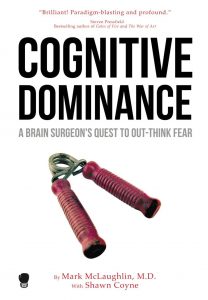