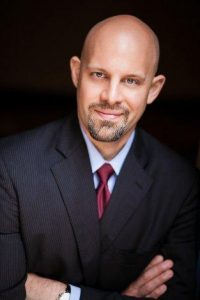 David J. Danelo writes about international affairs, directs field research for the Foreign Policy Research Institute, and consults independently on international border management. Danelo graduated from the U.S. Naval Academy in 1998 and served seven years as an infantry officer in the Marine Corps. In 2004, Captain Danelo served near Fallujah with the First Marine Expeditionary Force as a convoy commander, intelligence officer and provisional executive officer for a rifle company.

Danelo is also the author of Blood Stripes: The Grunt’s View of the War in Iraq and The Border: Exploring the U.S.-Mexican Divide, both of which received awards from the Military Writers Society of America. 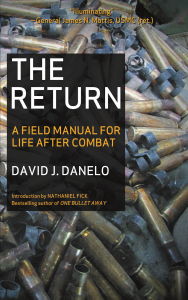